The Crying Of Tanbur is a short film made by the director of the Tajikistan documentary that I took part in earlier this year. Anisa Sabiri, native to rural Tajikistan, hopes the film will shine a light on the history and horrors of the civil war and conflicts that have affected so many in her homeland, but are often forgotten by the rest of the world.

It is a brilliant piece of work and has been doing really well on the festival circuit. The producers are trying to raise money for the continuing promotion of the film. It’s a worthy cause, and the GoFundMe link is here. 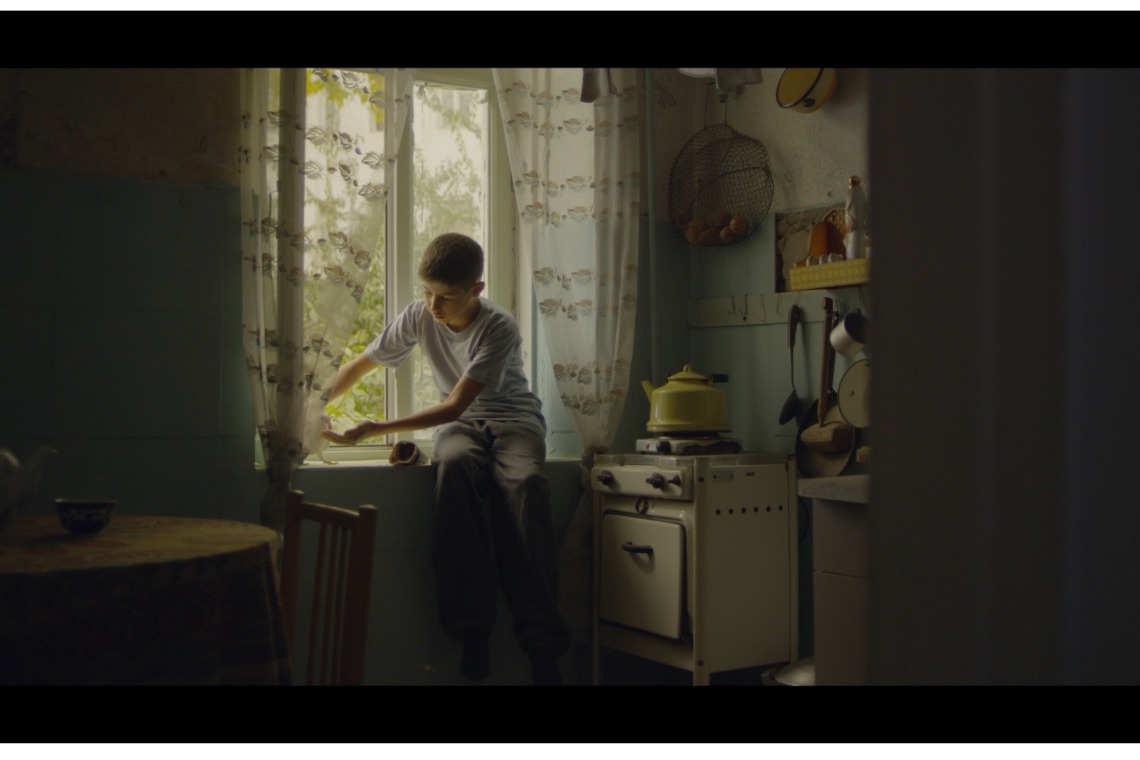 It’s been a while since the last update – I’ve spent most of the time working on something that hasn’t been announced. But I can say that it will feature Stella Mozgawa from Warpaint, Josephine Stephenson, Benge, the Plus Pedal, and the Arp 2500. I’ve also been working on an improvised record with Martin France, which we hope to complete soon. 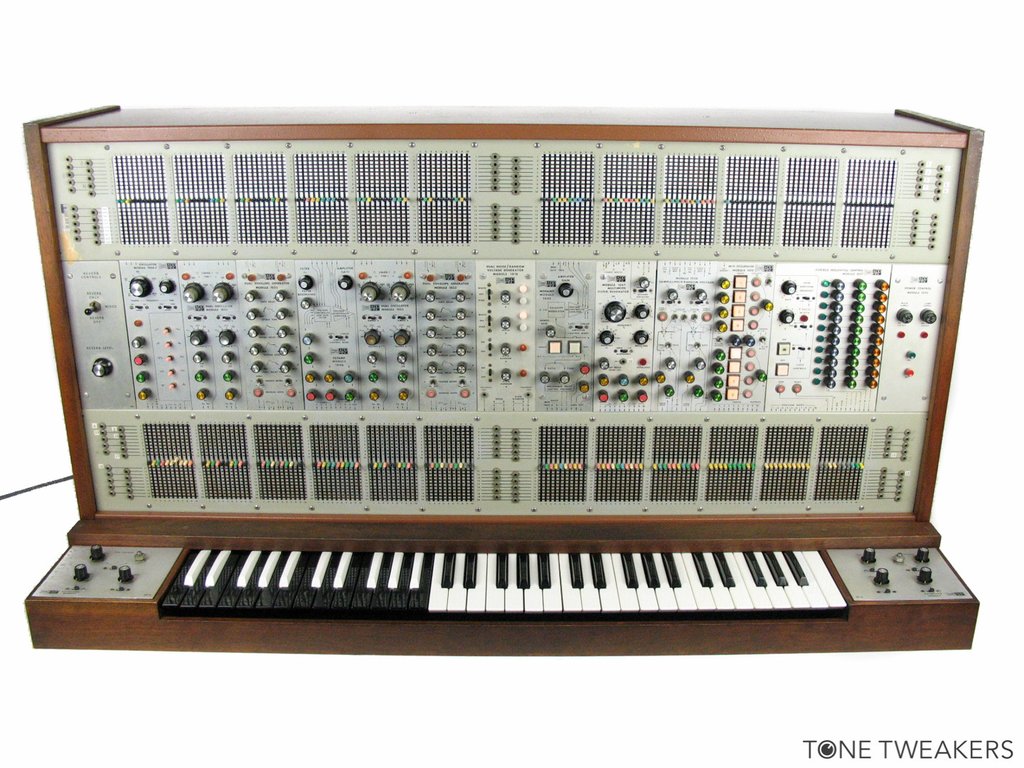 In the meantime there have been some new releases of stuff I worked on last year, including Jon Hopkins’ new record for which I arranged the choir; the soundtrack to Oceans 8 which also features Shahzad Ismaily, Kenny Wollesen and Tim Lefev; another single from Editors; and a couple of tracks from the forthcoming Tunng album.

I spent December and January producing Guster in Montreal and Calgary, and hopefully the first single will be out soon. In Calgary we recorded at Studio Bell, which has an incredible synth collection as well as the Trident consoles that were originally at Olympic Studios in Barnes. That place was a real find. 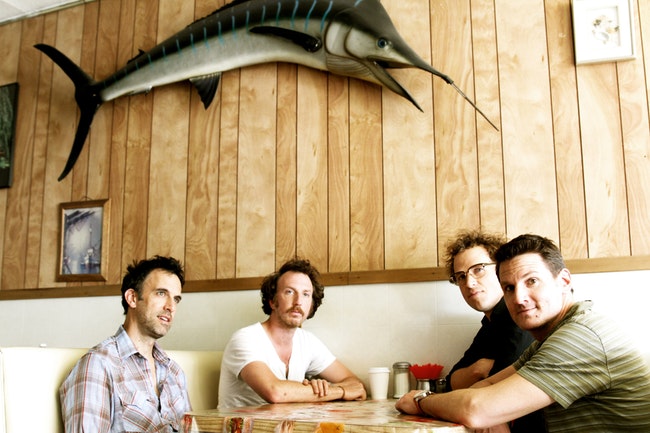 Soon I’ll be going to Tajikistan for a month to attend the Roof Of The World Festival in the Pamir mountains, and help a documentary team with their project about traditional musicians in that area. I’ve been passionate about this music ever since I first heard field recordings that my friend Lu Edmonds made, 15 years ago. I’m thrilled to finally be going.

When I get back I’ll be producing a record for the Ligeti Quartet, and getting to grips with these recent arrivals from the 1980s. 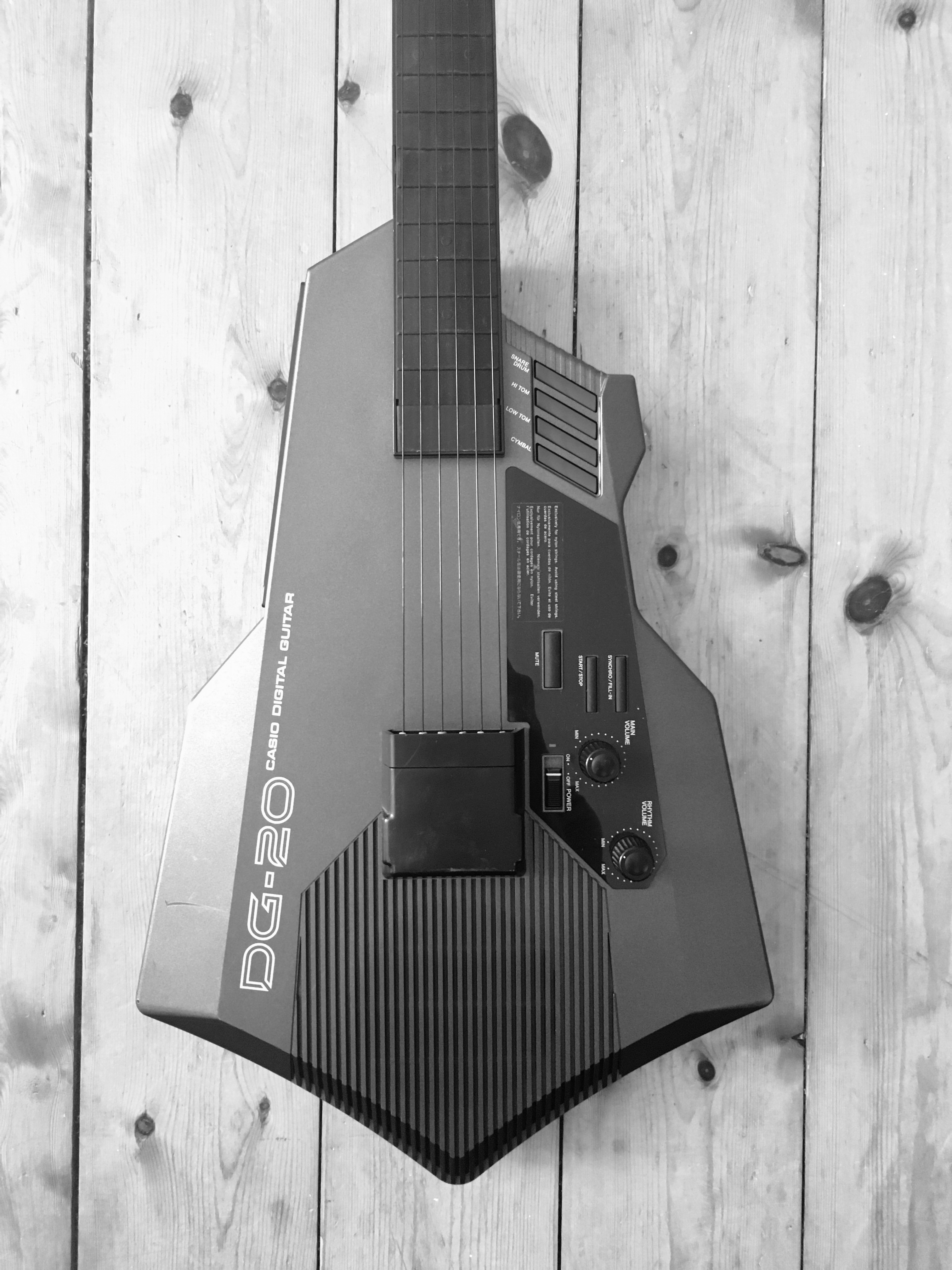 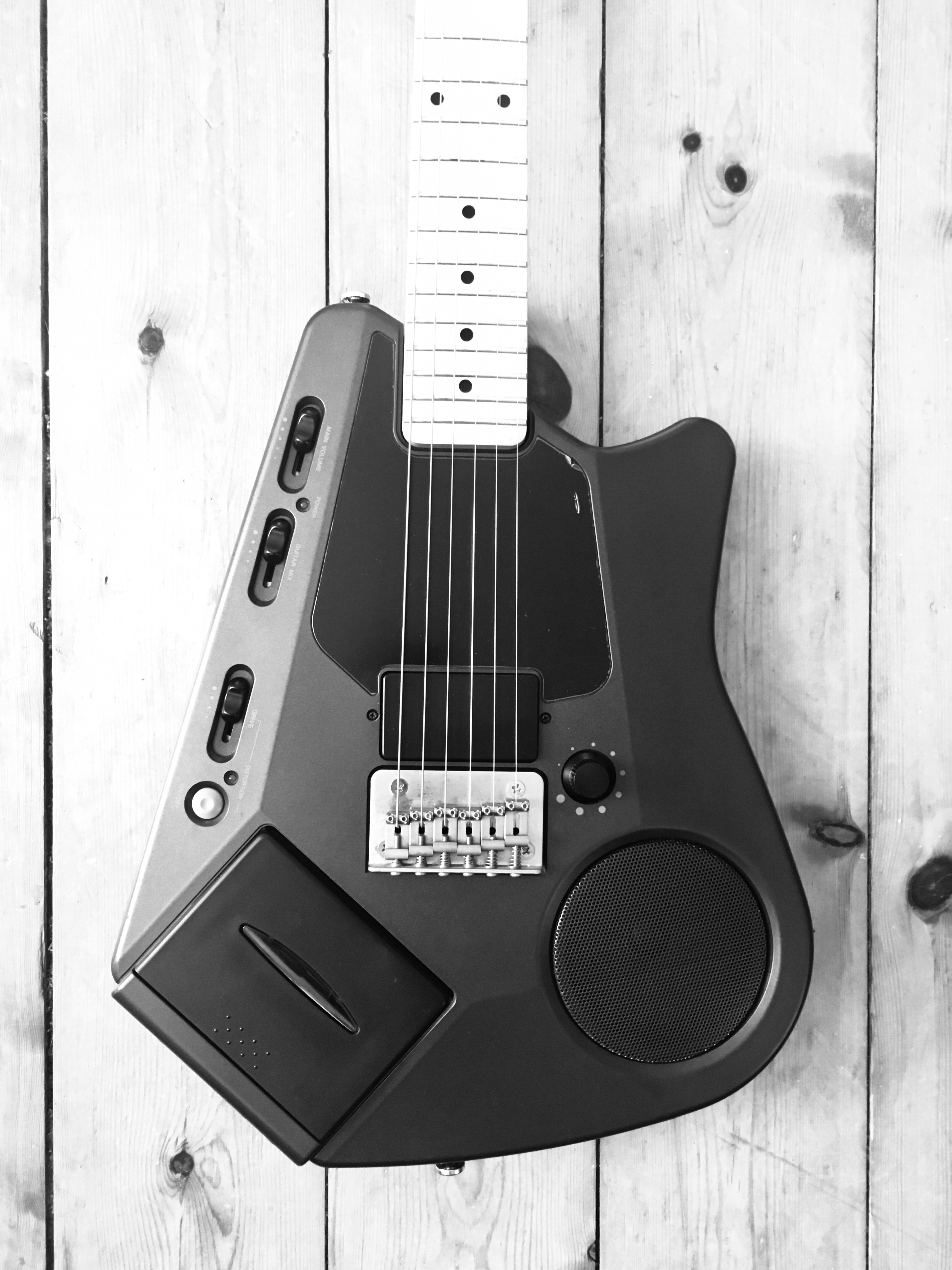 I was fortunate enough to hear this man perform at Supersense Festival in Melbourne. It was one of those rare performances which can honestly be described as life-changing.

Joik and the theory of knowledge

Joik (hereafter written and literally pronounced ‘yoik’) is a traditional Saami (or Lapplandic) chant which we believe is one of the oldest forms of music in Europe. It was once an important part of our former religious practices, and this is perhaps the reason why it was branded taboo by the Christians. Even today yoik is prohibited in certain areas. Here I would like to make some brief comments on yoik, and at the same time draw a comparison between yoik and a contrasting topic, namely the theory of knowledge in the social sciences. I will use the western European notion of singing songs as a metaphor for science.

Yoik is distinguished from the western European notion of singing in several ways. For instance, one does not yoik about someone or something, but one simply yoiks someone or something. In a manner of speaking, a yoik has no object. In fact, it is altogether impossible to envision yoik in terms of subject and object. The yoiker may perhaps be considered an integral part of the yoik, and this has interesting connotations for the debate about objectivity in research. To what extent is the researcher a part of his research, and how far is the research part of the researcher?

A western European song is usually considered to have a beginning, a middle and an end. A yoik, on the other hand, starts suddenly and stops just as abruptly. In this respect, a yoik has neither a beginning nor an end, and is therefore circular rather than linear. However, even a circle is not an adequate graphical description of the structure of a yoik, because a yoik lacks the Euclidean symmetry of a circle. simply no answer to the question of where a yoik starts and ends. In view of this, let us consider development: it is commonly supposed that development has some forward linear direction, but what exactly is development if we move within an unsymmetrical circle? This arises the question of the superiority of symmetries within the scientific discourse.

There are Yoiks for persons, animals and land. In Saami tradition it was very important for a person to have a yoik, just as important as being given a name. Yoiking a landscape or an animal probably had a similar ritual significance. Even for the trained ear, it is difficult to hear the difference between an animal’s yoik and a person’s yoik. the reason is simply that people, animals and land are not as distinct in the Saami mind as in the western European mind. Ethics that apply to fellow humans also apply to a great extent to animals and land, or fellow animals and fellow land, so to speak. Thus, just as one cannot own a fellow man, one cannot own a «fellow» animal or «fellow» land.

Yoik varies from place to place just as language does. They may be anything from melodic. epic yoiks to imitations of bird sounds. Within each «yoik dialect«BB there are «yoik idiolects», or personal variations. Thus, yoiking is not a phenomenon of a uniform society, but belongs to a world of diversity.

Musicians would have difficulty in understanding a yoik because it differs from one time to the next. A musician would expect a yoiker to begin with the same tone every time he yoiks, so the musician would believe it possible to compose a piece of music to accompany a yoik. However, a yoiker would have difficulty changing in harmony with the musician’s accompaniment, since the mood of the yoiker may have changed since the last time he chanted, and his mood will manifest itself in the yoik. In this regard a yoik has no fixed nature, but must be seen as a kind of process that defies all description by any established scientific patterns.

I recently came across this documentary about Andi Sex Gang. He was one of the first artists I collaborated with, shortly after I decided to leave music college in 1998. His band Sex Gang Children were enormously influential in the 1980s and he can reasonably be credited with having defined the Goth movement. Andi is a visionary musician and a true original; he also has a background in social activism and, although when I met him he had recently emerged from a brutal few years, he struck me as one of the most life-affirming, dignified and driven people I’d ever met. He was also very funny.

Playing his extraordinary music remains one of the highlights of my life and although this film is a little rough around the edges, it gives a great idea of what Andi is like and serves as a decent introduction to his art.

I appear very briefly towards the end, in some promotional footage, looking like a scrawny vampire apprentice – though thankfully without the blue hairspray I would occasionally deploy for gigs.